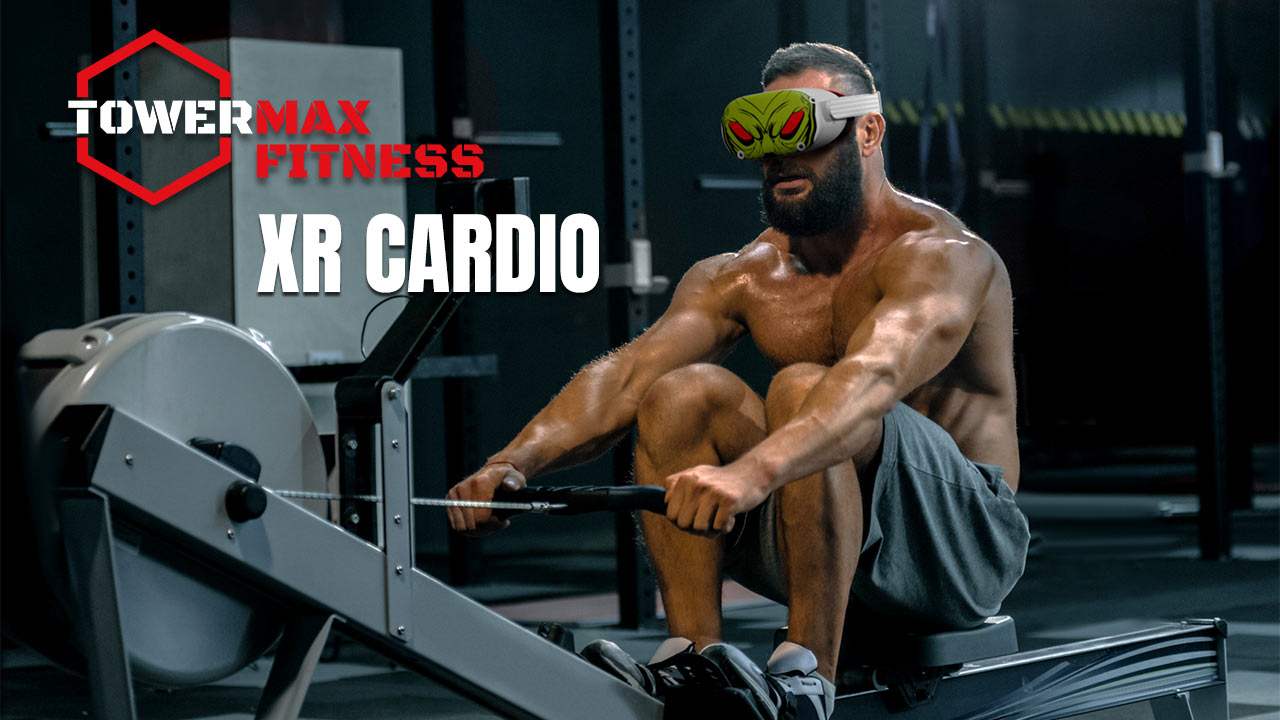 The XR Cardio is launched

Workout with various fitness equipments. The principle is simple, you move with the usual movements of the equipment. By moving your head to the side you can change direction. Your fitness equipment doesn’t need compatibility, the movements are tracked by the controller and the VR headset. The following equipments are ready made and each have own settings which you can save as Member and load on all Cardio Units. 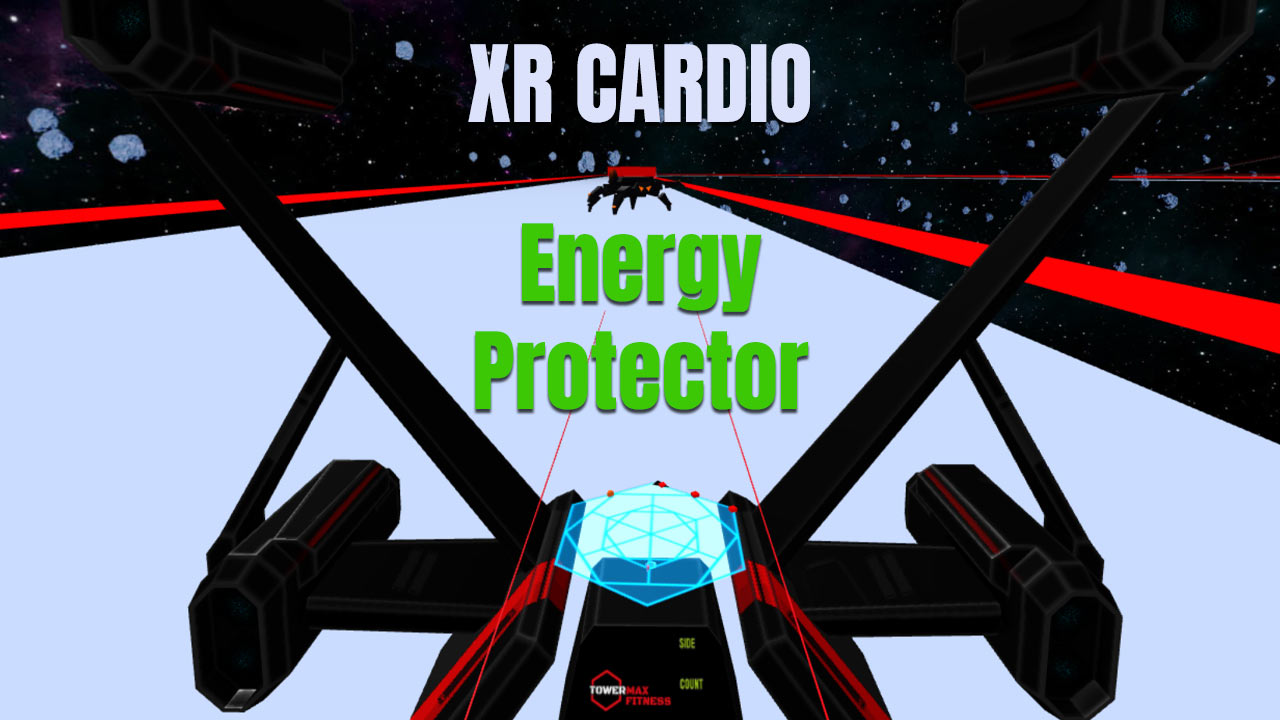 One Cardio Unit is released yet, the Energy Protector. We humans have taken over the transport routes for growing food from a peaceful species and blocked them. The species is now trying to destroy the guardians again with its soldiers. You are the protector and you have to stop them and bring back the stolen energy. What you have to do: There are spiders that gnaw at the boundaries and steal energy. When they have enough energy, they jump away and the energy is lost. You have to touch them before they jump away to steal the energy back. You have charged this energy and have to bring it to the center. There is a flying monster that chases you. If it bites you, you will lose the charged energy.